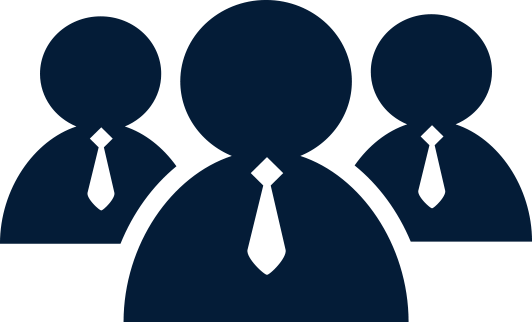 The performance of Missouri judges serving under the Non-Partisan Court Plan are reviewed by a statewide committee. View the complete list of committee members. 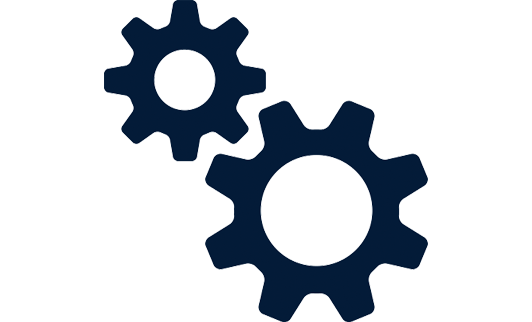 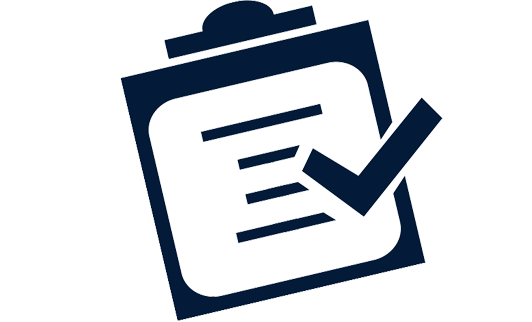 The Judicial Performance Review Committee analyzes the performance of judges up for retention. The committee conducts its reviews based on whether a judge substantially overall meets judicial performance standards. Relevant information from a variety of sources is considered as part of the review process. 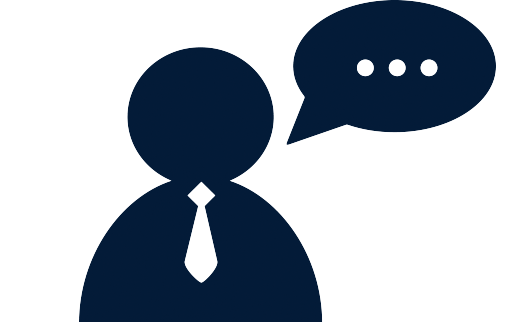 Through the work of the Judicial Performance Review Committee, Missourians have easy access to in-depth analysis of the performance of judges up for retention in each election year. This Frequently Asked Questions (FAQ) section is designed to provide a better understanding of the Non-Partisan Court Plan and how it works for you.

Identify your circuit court below and learn about the nonpartisan judges up for retention this election year where you live.