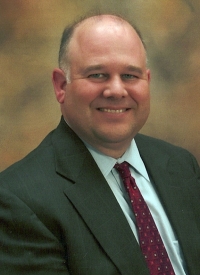 Judge Witt was appointed as an associate circuit judge of the Sixth Judicial Circuit in 1998. He graduated from Platte County R-III High School, William Jewell College and the University of Missouri-Columbia School of Law.

Attorneys who responded to survey questions rated Judge Witt as exceeding expectations in all respects.

Jurors who responded to survey questions gave Judge Witt a perfect rating in all categories.

The committee also reviewed opinions that Judge Witt wrote. His opinions appear to be well reasoned, clearly written and were based on constitutional, statutory and case precedent.

The committee members have not noted any weaknesses in the judge’s performance of his duties.