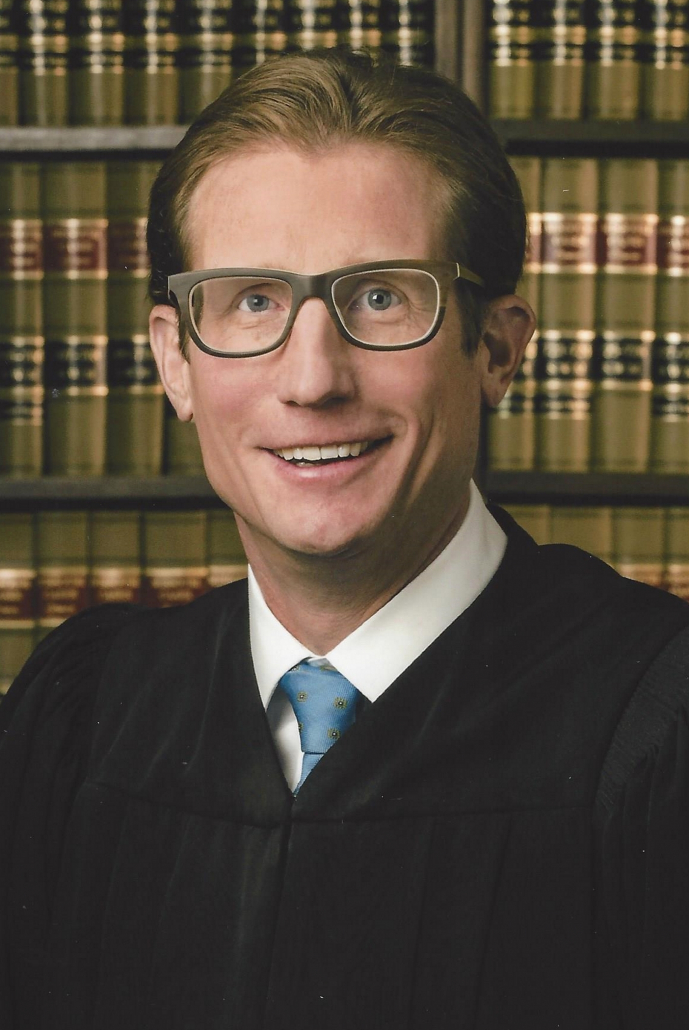 Judge W. Brent Powell was appointed to the Supreme Court of Missouri in 2017. He was previously a circuit judge in Division 11 of the 16th Judicial Circuit in Jackson County. Judge Powell earned a B.A. from William Jewell College and a J.D. from the University of Missouri-Columbia.