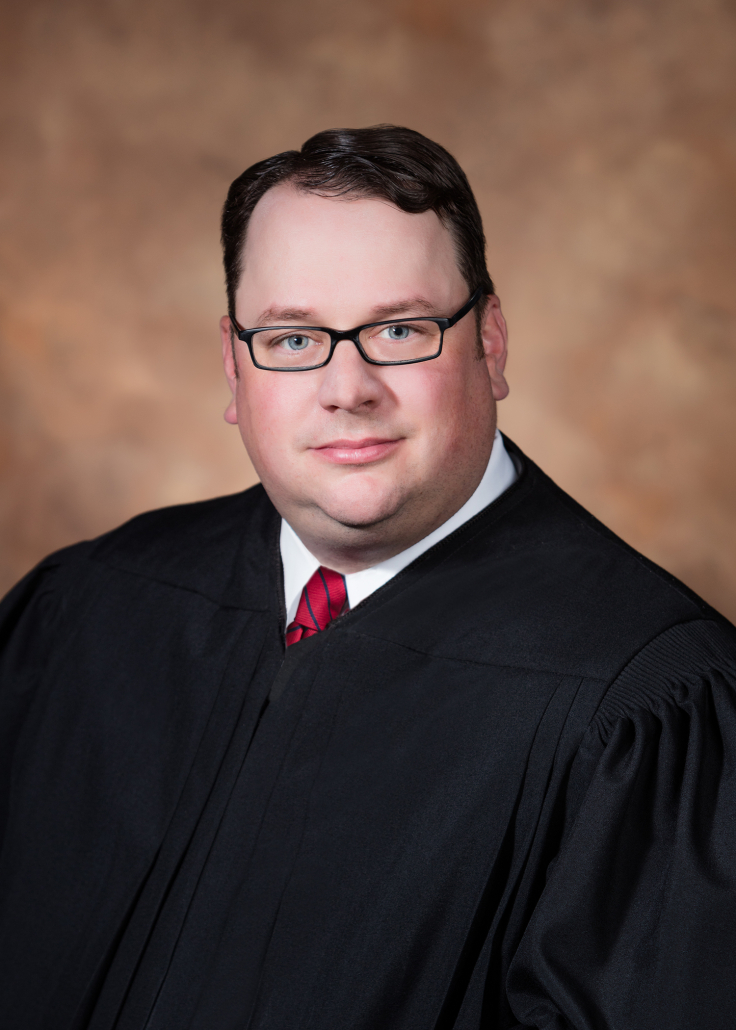 Judge Timothy J. Boyer was appointed circuit judge in November of 2017. He graduated from Bradley University with a B.S. in political science in 1999 and obtained his J.D. from Saint Louis University in 2003.

Judge Boyer worked in private practice until 2007 and served as an assistant circuit attorney and as an associate circuit judge for the City of St. Louis. He is a member of the Bar Association of Metropolitan St. Louis, The Missouri Bar and the Lawyers Association of St. Louis. He has also been a presenter for the National Business Institute on the topic of civil law. Finally, he has been a Missouri state high school mock trial coach and evaluator.