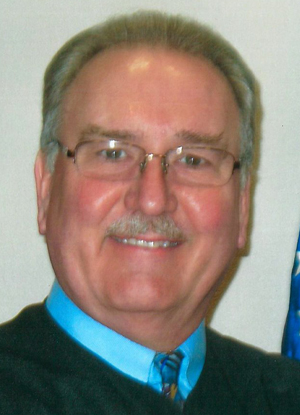 Judge Fincham was appointed circuit judge by Gov. Jay Nixon in 2013. He was appointed associate circuit judge, Div. III, in 2010 and previously served as a municipal judge in Riverside, Richmond, Platte Woods, Oakview, Ferrelview and Lawson. He has also served as city prosecutor and city attorney for Dearborn.

Judge Fincham received a B.A. in economics and a J.D. from the University of Missouri-Kansas City.