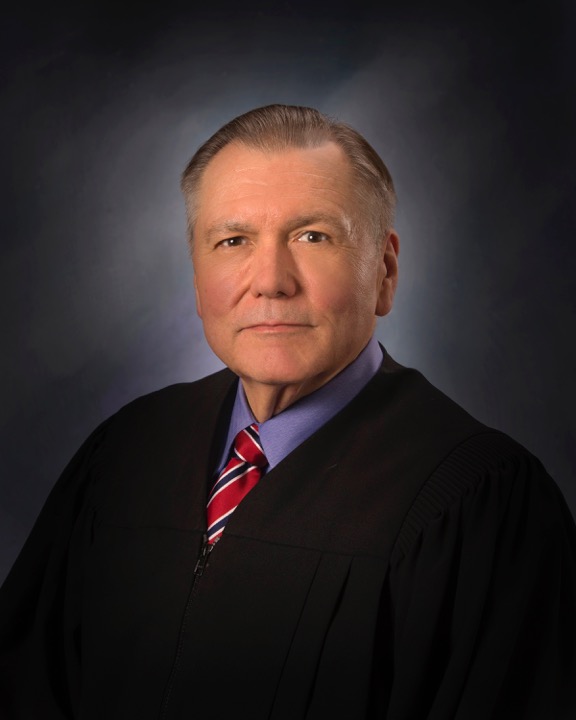 Judge Mountjoy is co-chair of the Missouri Supreme Court Commission to Combat Human Trafficking and a faculty member of the Missouri Trial Judges’ College and New Judge Orientation. He is past chairman of the Presiding Judges’ Executive Committee and served on the Springfield Metropolitan Bar Association Board of Directors. He was the co-founder of the Child Advocacy Center of Southwest Missouri, and he serves as a founding board member of Community Alternative Service Program (CASP). Judge Mountjoy is an advisory board member for Lost and Found (Children’s Grief Recovery) and a member of Glendale Christian Church.