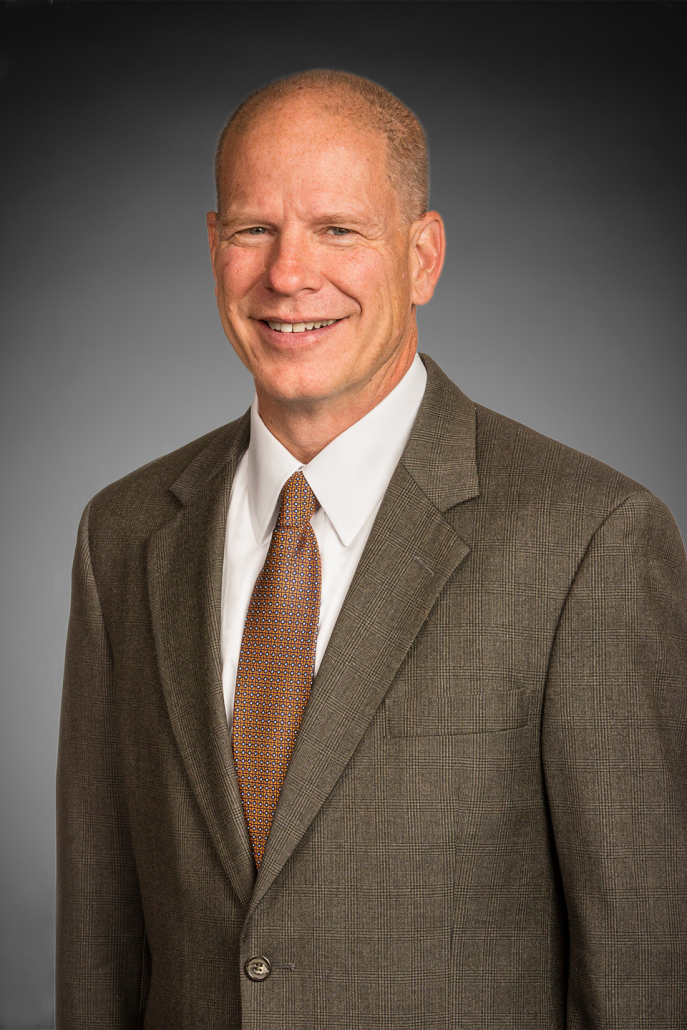 Judge Thomas N. Chapman began serving on the Missouri Court of Appeals – Western District in September 2018.  Prior to this appointment, he spent seven years as a circuit judge for the 43rd Judicial Circuit, and as presiding judge from 2012-2018.

He is currently a member of the Kansas City Missouri Bar Association, the Livingston County Bar Association, The Missouri Bar and Phi Delta Phi Legal Fraternity/Honor Society. Judge Chapman was recognized by the Chillicothe Area Chamber of Commerce in 2007 with an Outstanding Personal Community Service Award and in 2018 as Chamber Person of the Year.