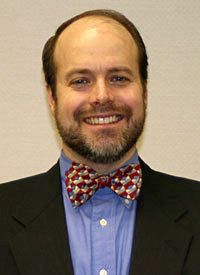 Thomas C. Clark II was appointed circuit judge in 2017. In this role, his judicial assignments have included family and domestic matters as well as criminal and civil jury trials. Judge Clark was previously an associate circuit judge and an assistant circuit attorney in St. Louis. He earned his B.A. from the University of Kansas and his M.A. and J.D. from Saint Louis University.

Judge Clark is a member of The Missouri Bar and has been appointed to the Supreme Court of Missouri’s commission on domestic violence and human trafficking. He is active in Boy Scouts of America, Leadership St. Louis/FOCUS, St. James Catholic Church, the Eagle Scout Association, and the Zeta Phi Scholarship Foundation.