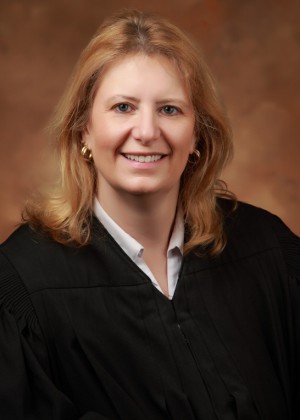 Judge Theresa Counts Burke was appointed as a circuit judge for the 22nd Judicial Circuit in 2017. She was previously an associate circuit judge and a municipal judge in the City of St. Louis. Over the course of her career, Judge Burke has received a variety of judicial assignments, most recently in family court. She received a B.A. in political science from Southern Illinois University a J.D. from Saint Louis University School of Law.