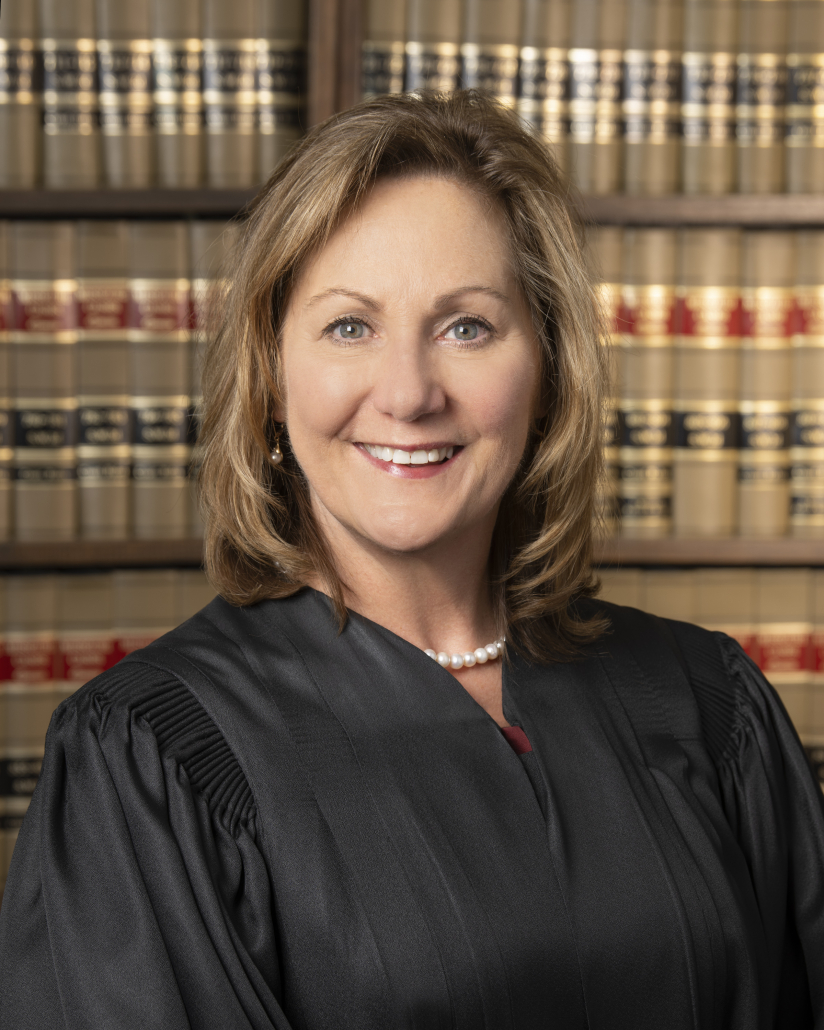 Hon. S. Margene Burnett was appointed to the bench in 2013 and is a judge for the 16th Judicial Circuit. Burnett’s judicial assignments include general civil, criminal, and domestic.

Burnett was deputy probate commissioner for the 16th Judicial Circuit from 2003-2013. Burnett graduated from the University of Missouri-Kansas City School of Law and was admitted to The Missouri Bar in 1987.