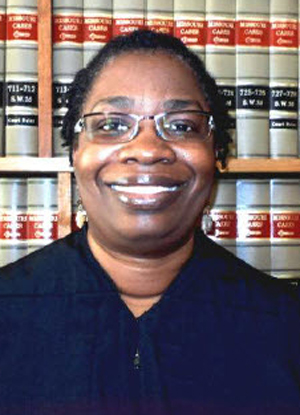 Judge Vannoy was appointed circuit judge Sept. 11, 2008, and retained in 2010. She earned her B.A. in political science and sociology from Douglas College-Rutgers University and her J.D. from the University of Missouri School of Law.