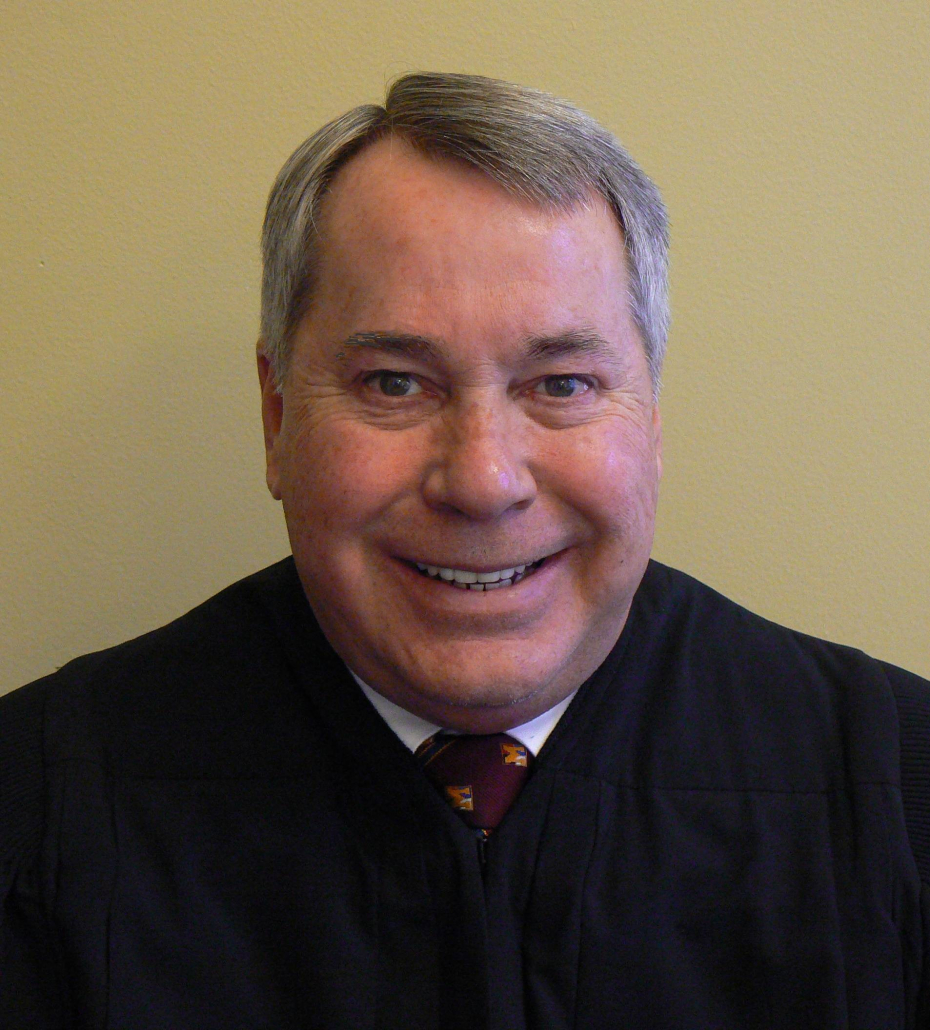 Judge Richter was appointed to the Eastern District of the Missouri Court of Appeals in January of 2006. Prior to his appointment, Judge Richter served as an associate circuit judge and prosecuting attorney. Judge Richter holds an undergraduate degree from Drury College and a law degree from the University of Missouri. He is married and has two children.

Judge Richter received good ratings in all areas from Missouri attorneys who completed the judicial survey.