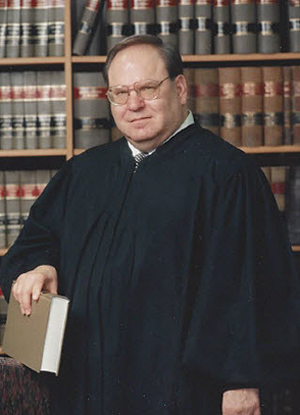 Judge Teitelman was appointed to the Supreme Court of Missouri in February 2002 and retained in office at the November 2004 general election for a 12-year term expiring December 31, 2016.

Judge Teitelman served a two-year term as chief justice from July 2011 through June 2013. He previously served on the Missouri Court of Appeals, Eastern District, from January 1998 to February 2002.
Click here to learn more about Judge Teitelman.