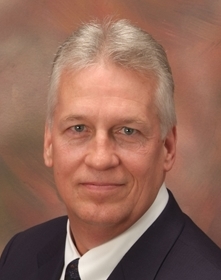 Judge Rex M. Burlison was appointed circuit judge for the 22nd Judicial Circuit in 2011. In this role, his judicial assignments have included general trials and criminal assignments from Division 16. He obtained a B.A. in political science/law enforcement from Truman State University and a J.D. from St. Louis University School of Law. Judge Burlison previously held public office as an alderman for the City of Cottleville and served as an associate circuit judge for the 11th Judicial Circuit.