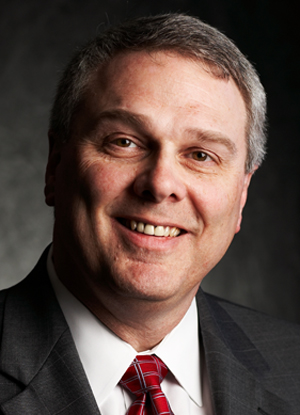 Judge Hess was appointed to the Missouri Court of Appeals in December 2013. Judge Hess earned a B.A. in economics and philosophy from Rockhurst University and a J.D. from the University of Missouri.