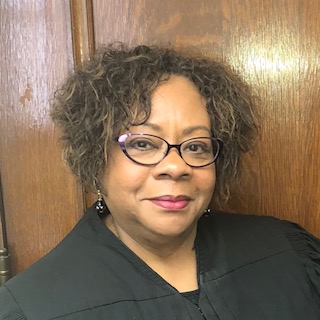 Judge Paula Perkins Bryant was appointed as a circuit judge for the 22nd Judicial Circuit in 2016. She was previously an associate circuit judge. In her current role, Judge Bryant has had judicial assignments in family, criminal trial, minor civil and general trial matters. Judge Bryant received a B.S. from the University of Missouri-St. Louis and a J.D. from Saint Louis University School of Law. She is a member of the State Judicial Records Committee and has developed court programs, including a GPS pre-trial monitoring program.

Judge Bryant is affiliated with the National Bar Association, Women Lawyers of Greater St. Louis and the Mound City Bar Association. She is a member of the Catholic Church and Delta Sigma Theta Sorority.