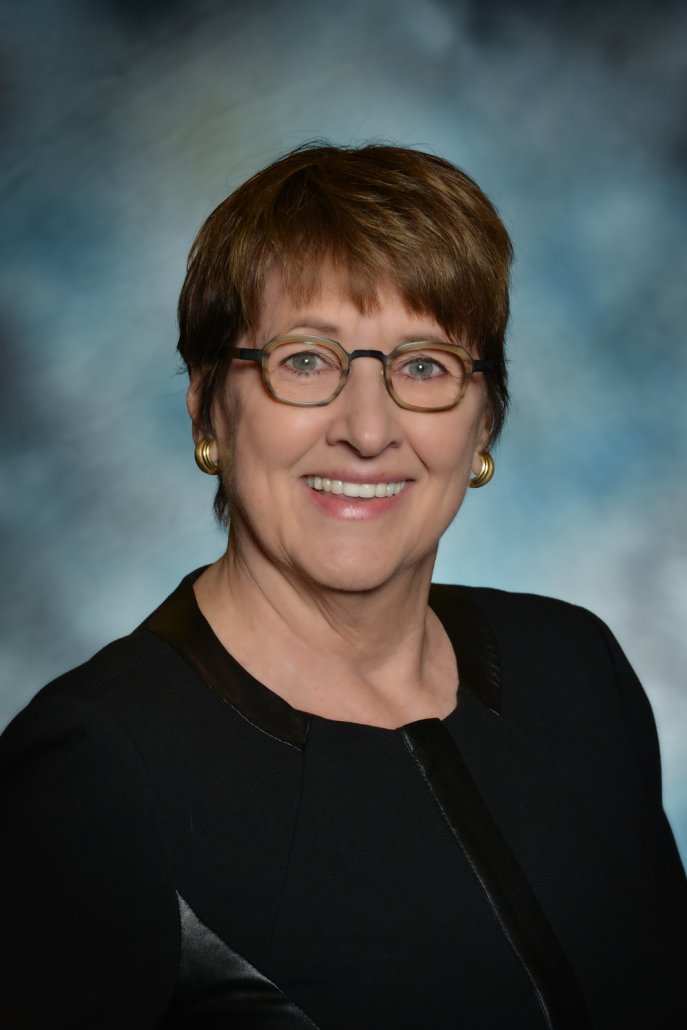 Judge Breckenridge received both her bachelor’s degree with honors in agricultural economics and juris doctorate from the University of Missouri-Columbia.

The civic and charitable activities of Judge Breckenridge pertaining to the administration of justice include volunteering with Lawyers Encouraging Academic Performance (LEAP); being master of the Elwood Thomas American Inn of Court, providing mentorship and education to young lawyers and law students; and volunteering time as a speaker on civic education to both students and adults throughout Missouri.