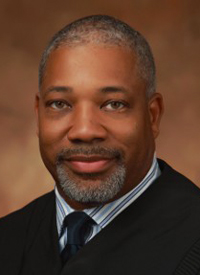 A review by the Committee of written opinions submitted by Judge Noble found that they were written in a knowledgeable and workman-like manner and were well found and based in law and fact, in view of the type of cases in which were decided by him. A survey of selected court personal who were chosen by Judge Noble to submit surveys were also favorable with the only unfavorable comment being that “he tried to do too much”. One member of the committee, by chance, severed as a prospective juror in Judge Noble’s court and found that the survey responses were well founded based on the manner in which he was observed to conduct his Court.