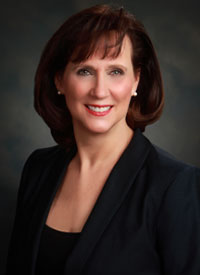 Judge Joan L. Moriarty was appointed to the 22nd Circuit Court in 1998. She graduated from Creighton University and received her law degree from the Saint Louis University School of Law.Judge Moriarty has served in the civil trial, civil/criminal/equity, criminal assignment, civil/criminal trial divisions as well as on equity civil motions for the 22nd Circuit Court. She is a member of The Missouri Bar, Lawyers Association of St. Louis, and the Bar Association of Metropolitan St. Louis. She is also affiliated with Friends of Sheldon, St. Ambrose Parish, St. Ambrose School-Marketing, and the Central West End Association.