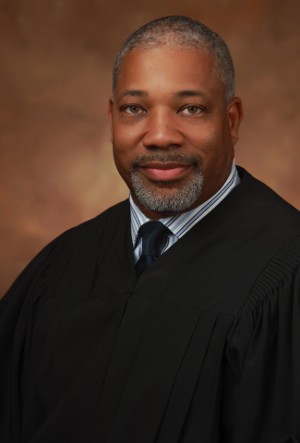 Judge Michael Noble was appointed as a circuit judge in 2015. He previously served as an associate circuit judge and drug court commissioner. In his current role, Judge Noble’s judicial assignments have included general trial and family court matters. Judge Noble earned a B.S. in life sciences from the United States Military Academy and a J.D. from Saint Louis University School of Law.

Judge Noble is a member of The Missouri Bar, the Patent Bar, the U.S. District Court – Eastern District of Missouri and the Theodore McMillian American Inns of Court. He is involved with the Church of St. Michael and St. George and a board member at Loyola Academy. In 2017, Judge Noble was recognized with a Missouri Lawyer’s Weekly mentor award.