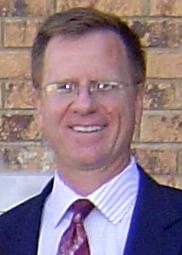 Previously, Judge Stelzer was an assistant city counselor and a member of the general counsel of the St. Louis Metropolitan Police Department. From 2004 to 2012, he served as an associate circuit judge.

Judge Stelzer is a board member for the Law Library Association and serves that organization as treasurer.