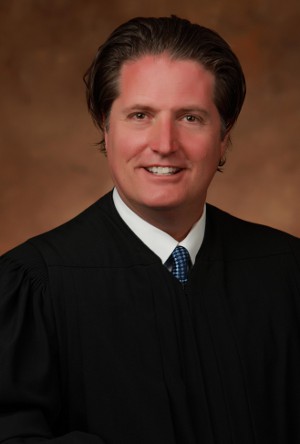 Mullen was assistant circuit attorney for the City of St. Louis from 1990-1995, partner at Mullen & Fernandez, and solo practitioner before joining the bench as associate circuit judge. Mullen graduated from the University of Missouri and was admitted to The Missouri Bar in 1989.

Mullen is a member of the Bar Association of Metropolitan St. Louis and Lawyer’s Association.