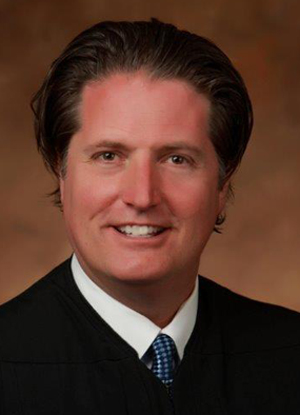 Judge Mullen was appointed circuit judge in 2008 and retained in 2010. He received his B.A. and J.D. from the University of Missouri-Columbia.