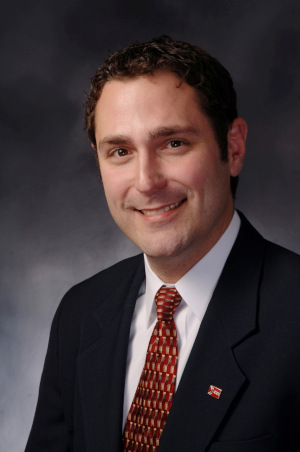 Judge Colona currently serves on The Missouri Bar Board of Governors as the Diversity Representative for the Eastern District of Missouri. He is a member of the Bar Association of Metropolitan St. Louis and the Illinois Bar.