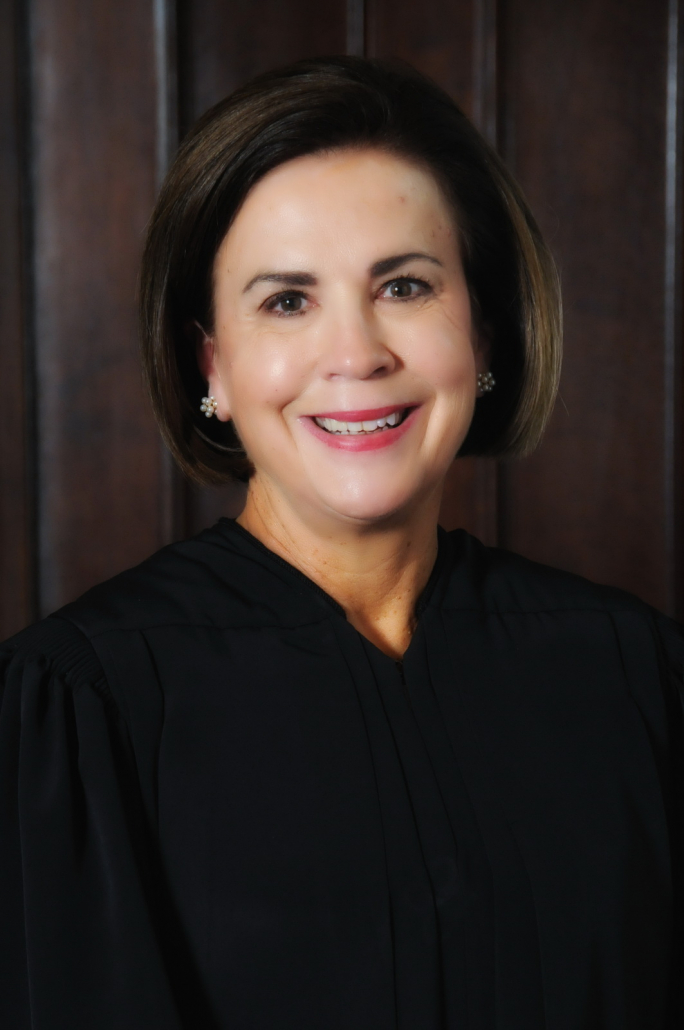 Judge Mary R. Russell was appointed to the Supreme Court of Missouri in 2004. She served as chief justice from July 2013-June 2015 and was previously on the Missouri Court of Appeals, Eastern District. Judge Russell earned a B.A. and B.S. from Truman State University and a J.D. from the University of Missouri-Columbia.

Judge Russell is a member of Rotary, the Truman State University President’s Advisory Council and Grace Episcopal Church. She serves as a volunteer judge at Lewis and Clark Middle School’s truancy court.