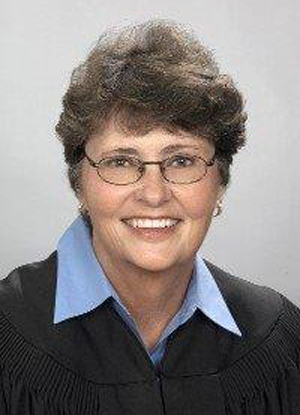 Judge Schroeder was a circuit attorney for the City of St. Louis from 1980 until 1982. She engaged in private law practice from 1983 until 1999, when she was appointed to the bench.