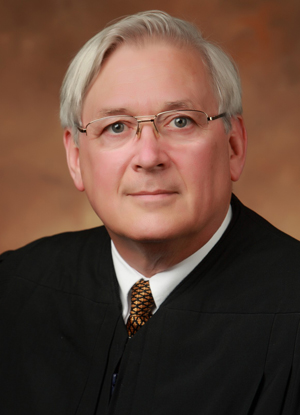 Judge Neill has been a circuit judge in the City of St. Louis since Feb. 15, 2002. He received his B.A. in history from St. Louis University and his J.D. from Saint Louis University School of Law. From 1973 until 1986, he was with the Legal Division of the St. Louis Metropolitan Police Department and served as law clerk, assistant legal advisor, legal advisor and general counsel. From 1986 until his appointment to the bench, Judge Neill was in the general practice of law. He handled a variety of trial and non-trial matters in Missouri and Illinois and in the federal courts.