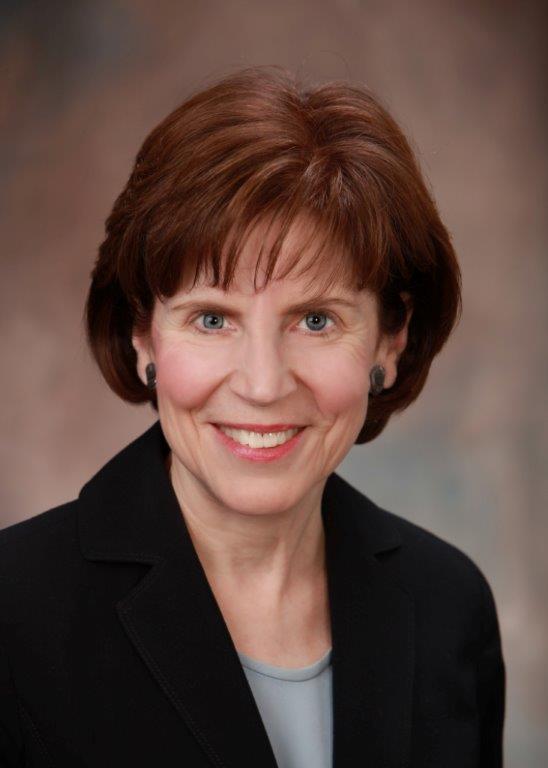 Judge Margaret Donnelly was appointed to the 21st Circuit Court in 2016. She was previously a family court commissioner and served as director of the Missouri Department of Health and Human Services and as a Missouri State Representative. Her judicial assignments include family court, domestic and juvenile matters, and she is administrative judge for the family court, as well as on the circuit court’s strategic planning and budget committees. Judge Donnelly earned her B.S.S.W. and J.D. from Saint Louis University.