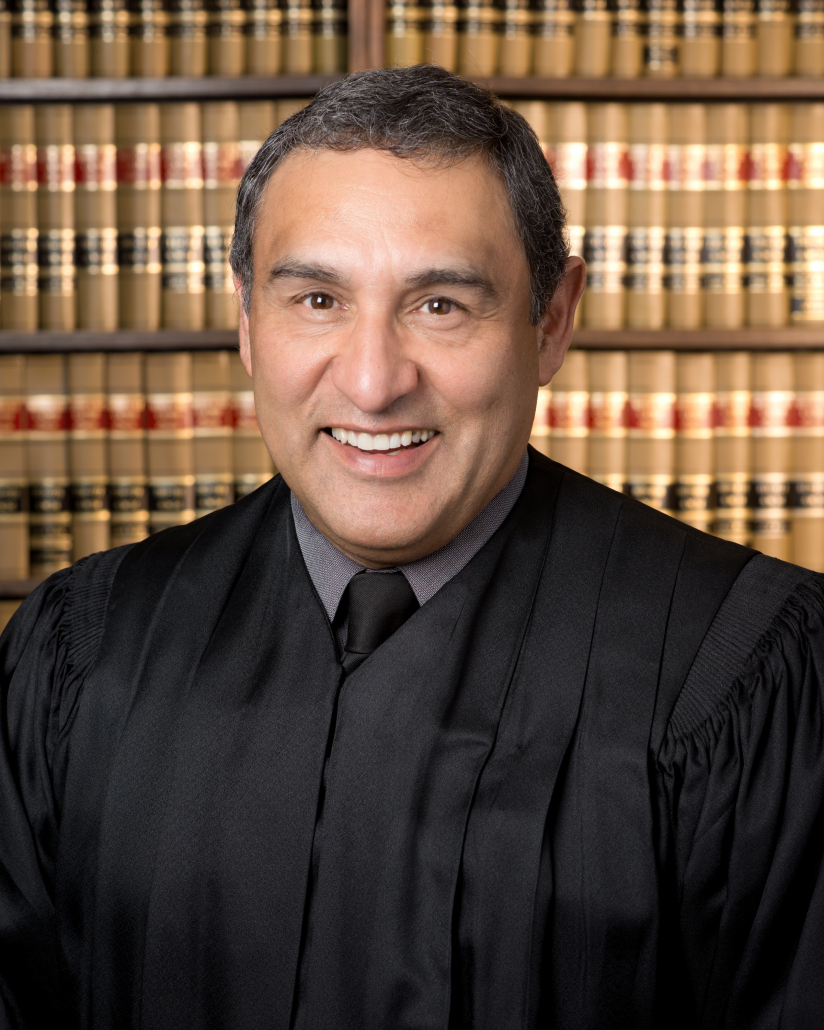 Judge Marco A. Roldan was appointed circuit judge for the 16th Judicial Circuit in 1999. Prior to his appointment, he served as drug court commissioner for the 16th Circuit. Judge Roldan received his B.S. degrees from the University of Central Missouri in criminal justice administration and Spanish. He then received his J.D. from the University of Missouri-Kansas City.