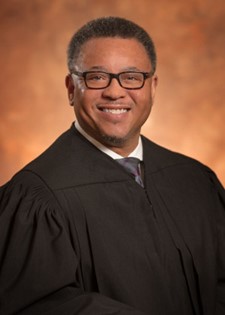 Following 20 years of military service, he earned two Bachelor of Science degrees in paralegal studies and business management from Wesley College before going on to earn his J.D. from Washington University in St. Louis.