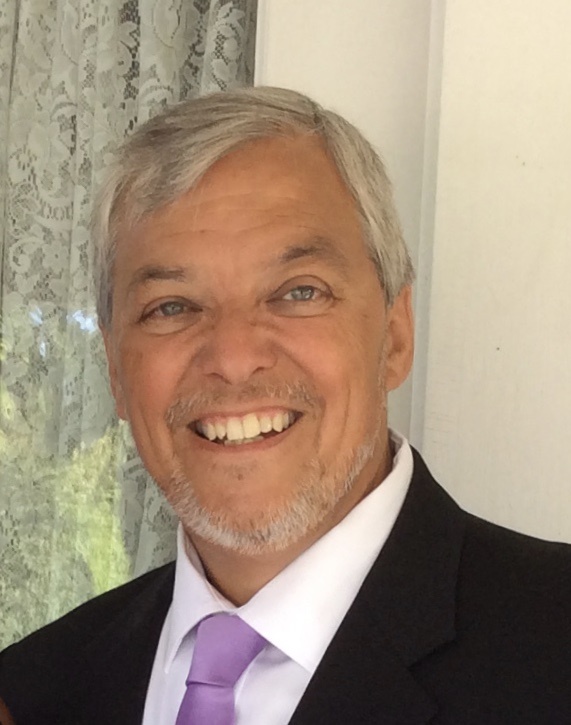 Before his appointment to the Missouri Court of Appeals for the Eastern District of Missouri, Judge Odenwald served as a St. Louis County councilman for 17 years. Judge Odenwald was in private practice for nearly 30 years before being appointed to the appellate court.