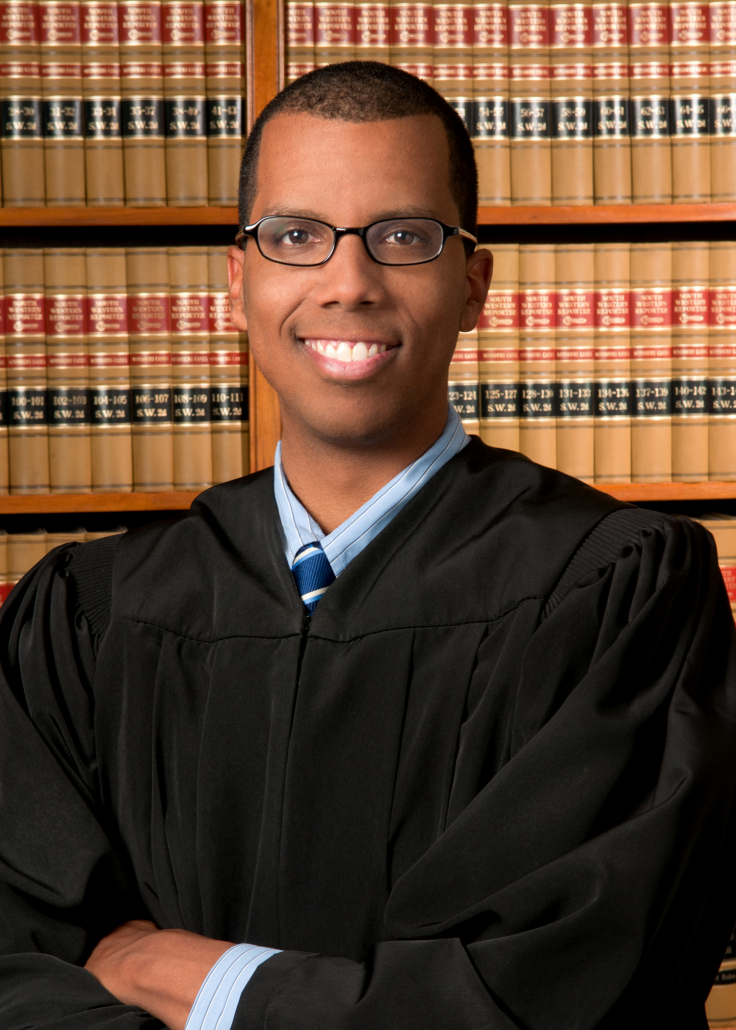 Judge Garrett received his undergraduate degree in political science from the University of Missouri-Kansas City, and his Juris Doctor from the same institution. He also holds a master’s degree in public administration from UMKC.