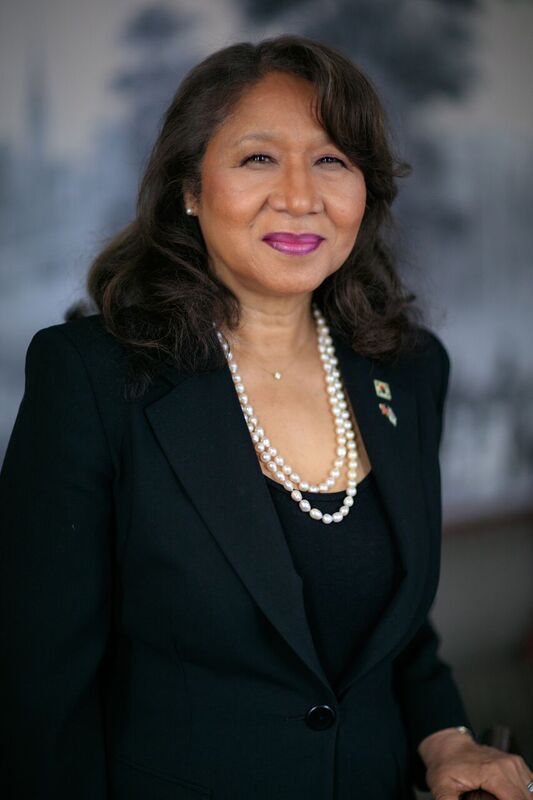 Judge Judy Draper was appointed an associate circuit judge for the 21st Judicial Circuit in April 2004. Her judicial assignments include civil matters. She received a B.S. from the University of North Carolina and a J.D. from Howard University. Prior to her current appointment, Judge Draper served as municipal judge in the municipalities of Berkeley and Northwoods.