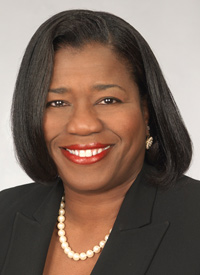 Attorneys were asked to rate judges on 18 criteria on a 1 to 5 scale, with 5 being the highest score. More than 300 attorneys responded with respect to Judge Reno. The lowest scores Judge Reno received was 3.11 (is competent in the law) and 3.23 (rulings on dispositive motions state reasons and consistently apply the substantive law). Her highest scores included treating people equally (3.91) and displaying fairness and impartiality (3.77).

The committee also reviewed a “Findings of Facts, Conclusions of Law, and Judgment” written by Judge Reno and found the ruling to be well-reasoned, concise, and consistent with the case law cited therein.