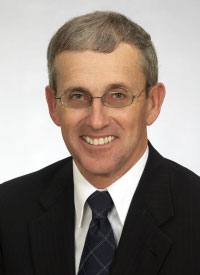 Attorneys who responded to survey questions rated judges on essentially a 1 to 5 scale. Judge Hood scored less than 3 on 14 of 16 categories on the attorney survey. His highest average ratings were for being prepared for hearings and trials (3.04), and maintaining and requiring proper order and decorum in the courtroom (3.16). His lowest scores were on the following categories: demonstrating appropriate demeanor on the bench (2.58); and weighing all evidence fairly and impartially before rendering a decision (2.64).

There were no juror surveys for Judge Hood because he has been serving in family court.

The committee was provided with a Judgment Pending Dissolution Proceeding by Judge Hood which was well written, precise, and in keeping with the Missouri statutes cited in the judgment. The judgment was affirmed by the Missouri Court of Appeals for the Eastern District in January 2008.