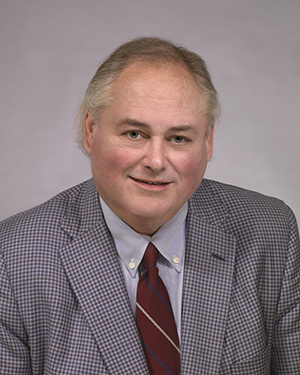 Judge Joseph L. Walsh III was appointed to the circuit bench in 2010. His judicial assignments include civil and criminal matters, and he has served as chair of the Commissioners’ Disciplinary Review Committee.

He was previously in private practice, handling general civil trials and appeals for St. Louis County. He also served as a municipal judge for the City of Creve Coeur and the City of Frontenac. Judge Walsh received his B.S. from Loras College and his J.D. from St. Mary’s University School of Law.

Judge Walsh is a member of The Missouri Bar, the St. Louis County Bar Association, the Lawyers Association of St. Louis, the Bar Association of Metropolitan St. Louis and the American Board of Trial Advocates. He presides over the Ritenour High School Truancy Program, served as director of Adult Religious Education at Our Lady of the Pillar Catholic Church, coached grade school basketball teams and has presented numerous CLE seminars to attorneys and judges.