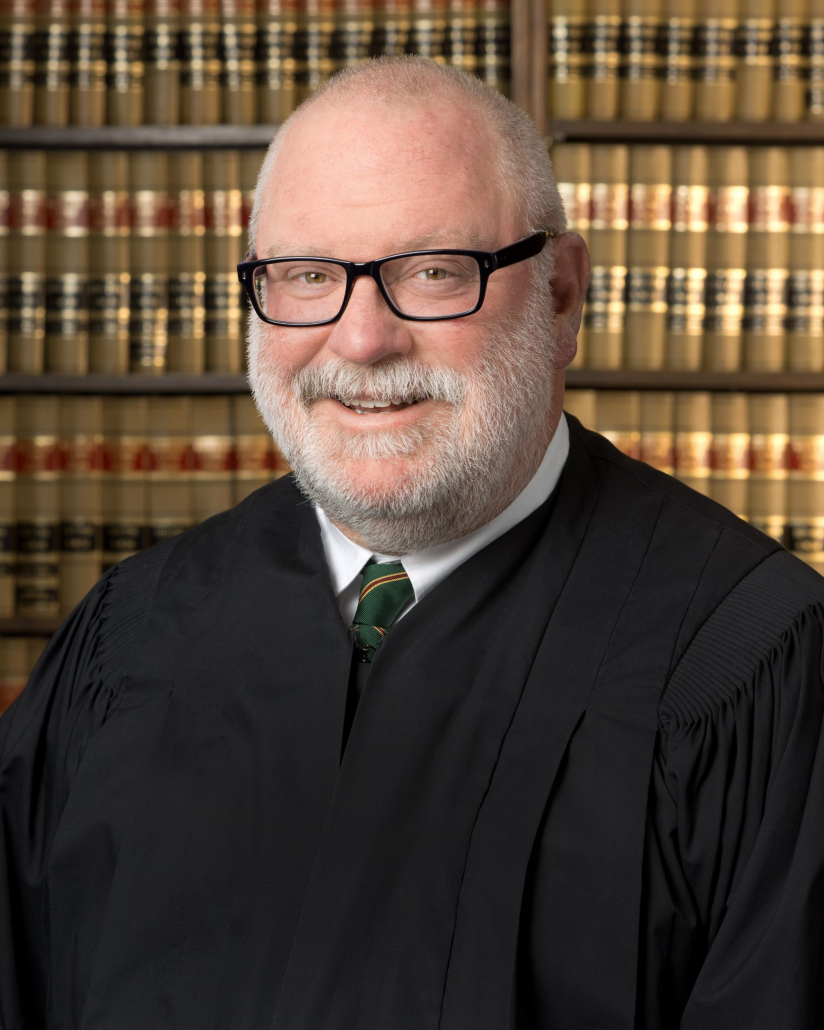 Judge John M. Torrence was appointed to the bench in August 2001 as a circuit judge. He served as presiding judge of the Jackson County Circuit Court in 2017 and 2018.