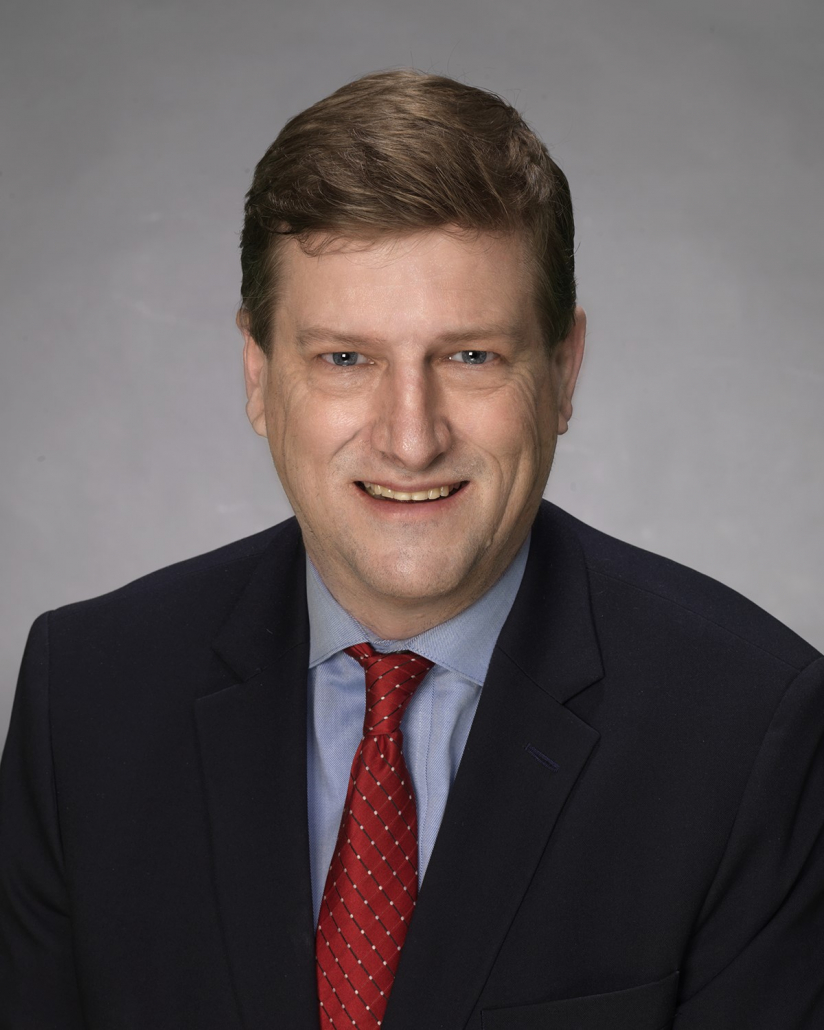 John F. Newsham was appointed associate circuit judge in March 2018. He obtained both his Bachelor of Arts and J.D. from Saint Louis University in 1981 and 1984, respectively.

Before his appointment to the bench, Judge Newsham was a partner with the law firm of Dill, Bamvakais & Newsham, P.C. He served with the office of the Missouri State Public Defender and as public defender for the St. Louis County Municipal Court.

Judge Newsham published an article in the Journal of The Missouri Bar in 2010 and was a contributing author to the MOBarCLE Deskbook on DWI. In addition, Judge Newsham was recognized in 2014 by The Missouri Bar for outstanding leadership and dedication to MoBarCLE for making substantial contributions to the continuing legal education of Missouri’s lawyers.

Judge Newsham is a former municipal judge for the City of Crestwood and a former board member of the Legal Support Services, Inc. He is currently a member of The Missouri Bar, The St. Louis County Bar Association and the Bar Association of Metropolitan St. Louis.