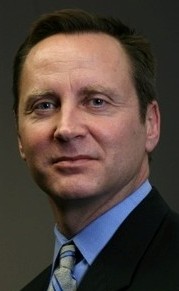 He obtained his B.A. in government and politics from George Mason University in 1988, and his law degree from Saint Louis University School of Law in 1994.

Judge Borbonus served as an assistant attorney general for the state of Missouri from 1994-1997. Prior to his appointment to the bench, he was a principal with the law firm of King, Krehbiel, Hellmich & Borbonus, LLC, handling civil litigation matters and trials with an emphasis on real estate law, civil rights defense, insurance defense, and employment law.