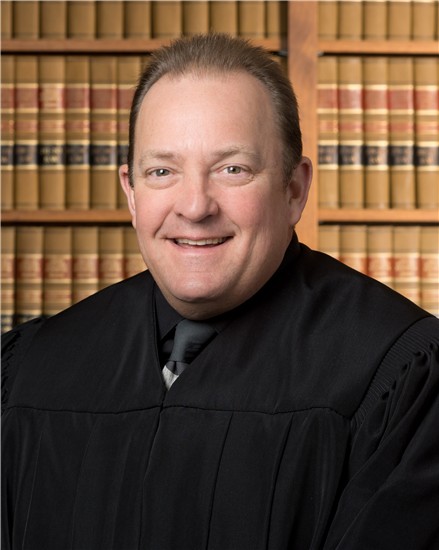 Judge Jeffrey C. Keal was appointed as associate circuit judge on November 5, 2013. Prior to his appointment, Judge Keal was with the Jackson County Prosecutor’s Office. He joined the prosecutor’s office in 1991, and during his 22-year tenure there, he handled white collar and property crimes.

He obtained his J.D. degree from the University of Missouri – Kansas City in 1986 and his Bachelor of Arts degree in Business Administration from UMKC in 1983. He is a member of The Missouri Bar, the Kansas City Metropolitan Bar Association, Association for Women Lawyers and the Eastern Jackson County Bar Association.