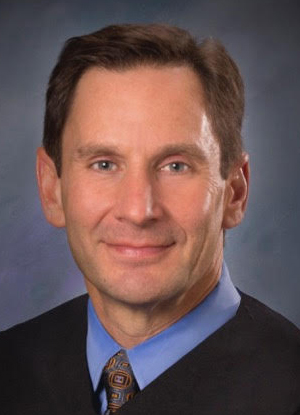 Judge Brown earned a B.A. in political science from the University of Missouri-Columbia and a J.D. from Vanderbilt University Law School. He practiced law for 16 years in Springfield and the Kansas City area.