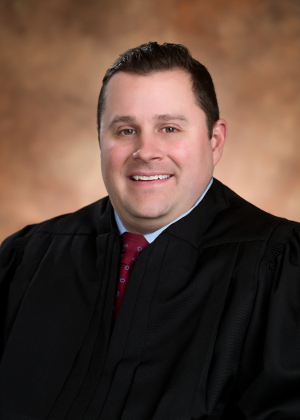 In his role, Judge Jason Sengheiser has received judicial assignments from Divisions 28, 29 and 18. He was previously an associate circuit judge. Judge Sengheiser earned B.A.s in both environmental science and German studies from Saint Louis University and his J.D. from Saint Louis University School of Law. He holds an LL.M. from Columbia Law School.