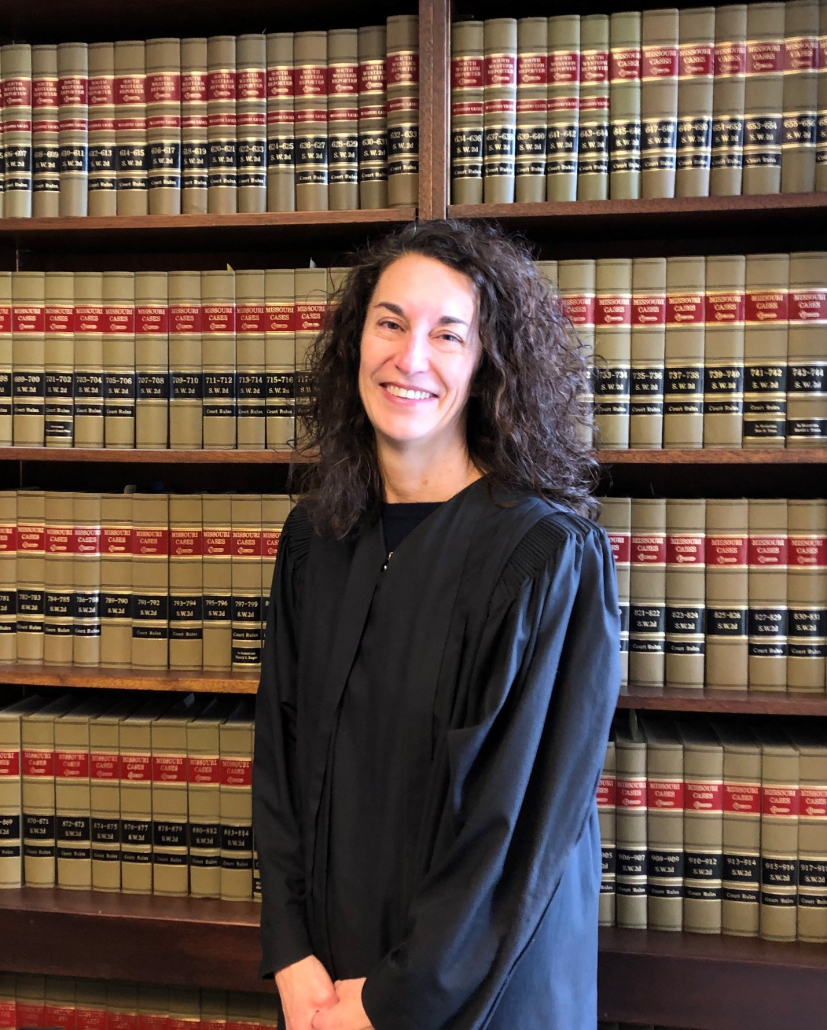 Judge Janet Sutton was appointed as circuit judge in 2013. She received both her B.A. in communication studies and her J.D. at the University of Missouri-Kansas City. She acted as assistant prosecutor for Clay County from 1990 to 2003 and was the chief assistant prosecutor for the years 2000 to 2003. She was a municipal prosecutor and later a municipal judge for the City of Excelsior Springs, as well as legal counsel to the Clay County Sheriff’s Office, before becoming a judge.