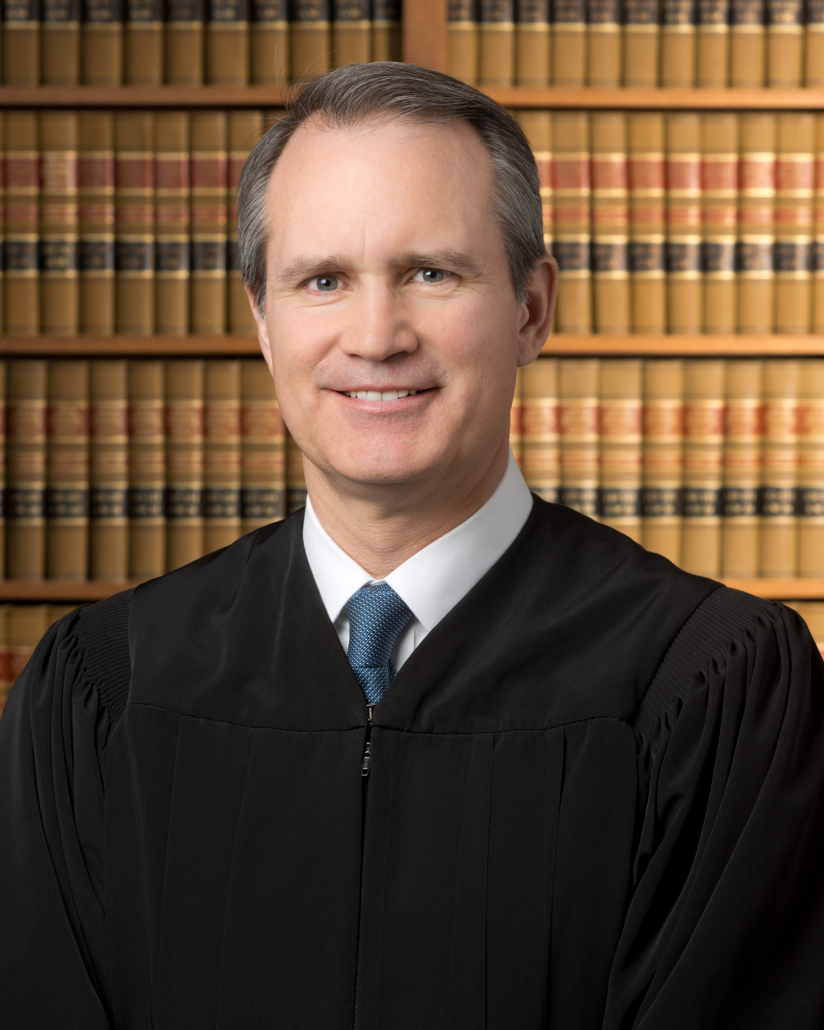 Judge James Kanatzar was appointed circuit judge for the 16th Judicial Circuit in April 2011. He holds a Bachelor of Arts degree from Creighton University in Omaha, Nebraska. He received his law degree from the University of Missouri-Kansas City.

Prior to his appointment, Judge Kanatzar served as Jackson County, Missouri Prosecutor. He is a member of The Missouri Bar, and the Kansas City Metropolitan, Eastern Jackson County, and Kansas Bar associations.