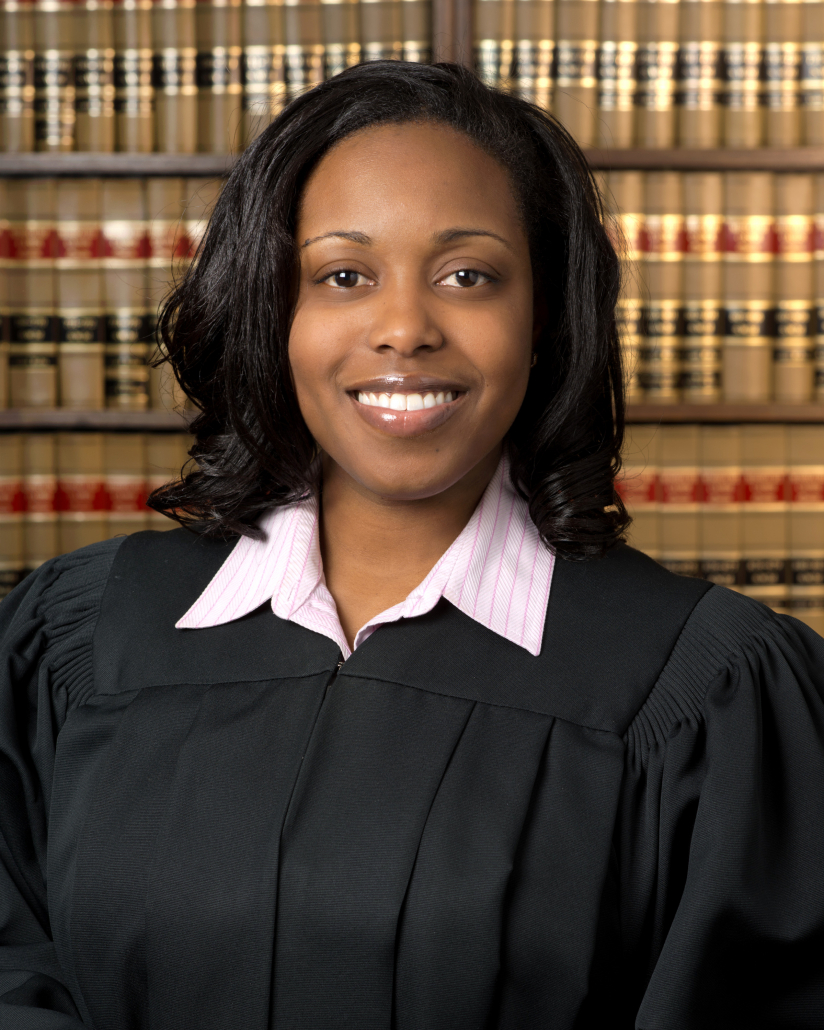 Judge Jalilah Otto was appointed to Division 15 in January 2017. Judge Otto has previously served as an associate circuit judge, a chief trial assistant for the Jackson County Prosecutor’s Office and a special assistant United States attorney with the U.S. Attorney’s Office.

Judge Otto began her legal career in 2002 as a judicial law clerk to the Honorable Lisa White Hardwick of the Missouri Court of Appeals. In 2005, she became an assistant prosecuting attorney with the Jackson County Prosecutor’s Office. She joined the U.S. Attorney’s Office in 2010 where she prosecuted large-scale narcotic and gang cases. In 2013, she rejoined the Jackson County Prosecutor’s Office as a chief trial assistant while maintaining her role at the U.S. Attorney’s Office.

Judge Otto is a native of Kansas City and received her law degree from the University of Missouri School of Law. She also received her B.A. in communication and political science from Tulane University in New Orleans, Louisiana. Judge Otto has also served as an adjunct professor at Metropolitan Community College-Penn Valley, and National American University.