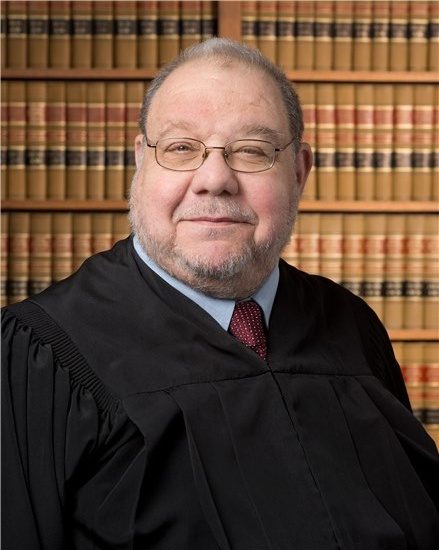 Judge Jack R. Grate was appointed a circuit judge for the 16th Judicial Court in 2004, and has been retained by voters in each election since. Judge Grate received his undergraduate degree from the University of Notre Dame in 1972 and his Juris Doctor from the University of Missouri-Columbia in 1976. Prior to his service on the bench, he was in private practice for 28 years, and also worked for Legal Aid of Western Missouri in the late 1970s.

He has served on the boards of several different organizations, including the Kansas City Metropolitan Bar Association, Missouri Association of Trial Attorneys, Legal Aid of Western Missouri, the American Cancer Society, and the Kansas City Youth Court.