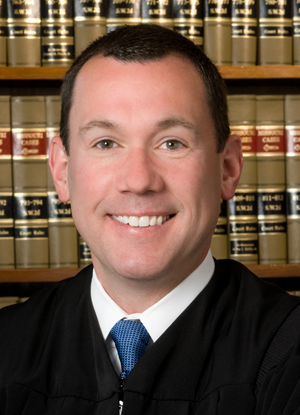 Judge Youngs began his legal career in 1989 with the Kansas City law firm of Spradley & Riesmeyer. From 1996 to 2002, he served as an assistant Missouri attorney general, prosecuting civil and criminal consumer fraud cases as well as internet and other computer-related crimes. During that time, he served as the chief of the office’s High Technology and Computer Crime Unit, and as chief counsel for the Western Region. In 2002, Judge Youngs joined what is now known as Husch Blackwell LLP where, until his appointment to the bench, he practiced in the fields of business and commercial litigation, white collar criminal defense and government affairs.