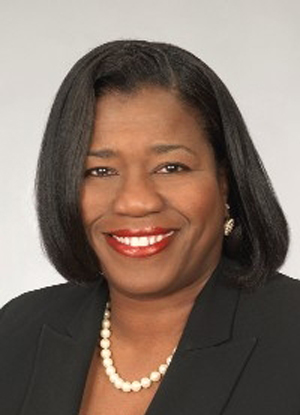 Judge Reno received a B.A. in English from the University of Missouri-St. Louis. She received her J.D. from Saint Louis University School of Law.

Prior to her appointment as a circuit judge, Judge Reno served as an associate circuit judge, having been appointed to that position in March of 2002. She was retained in 2004 and 2008. She also served as municipal judge for the City of Northwoods from 1994 to March 2002.

She has extensive civil and criminal litigation experience and actively practiced law until her appointment to the bench.