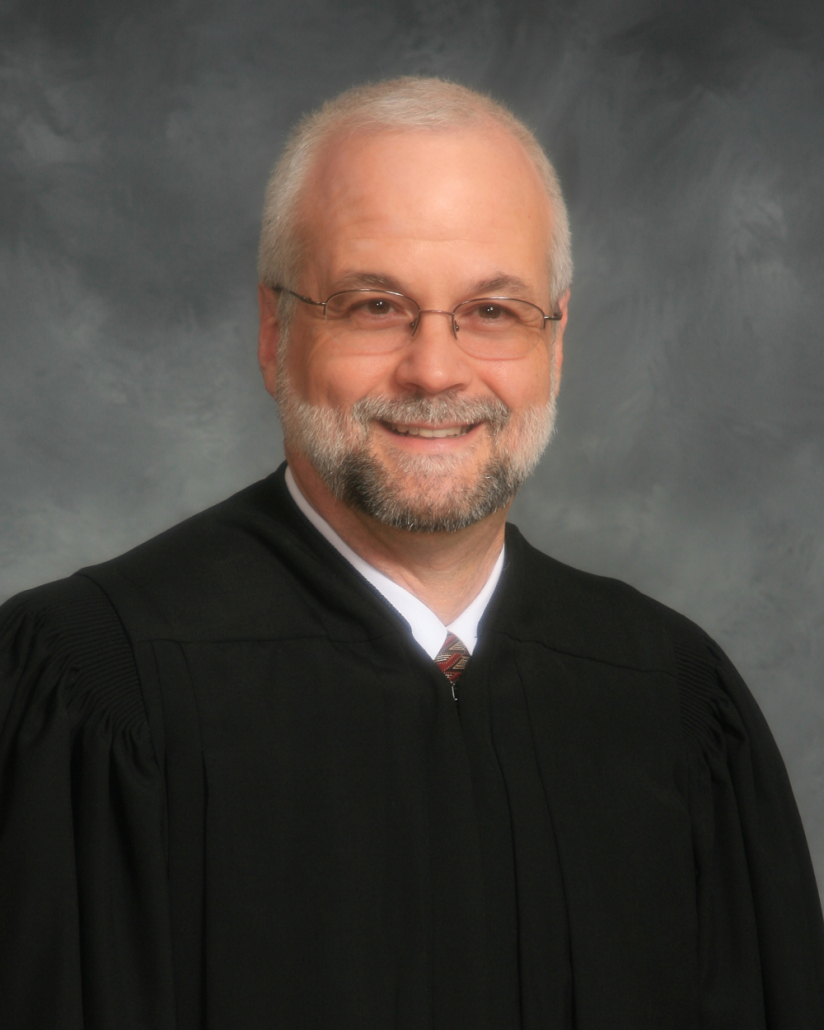 Judge Lynch has been the director of the National Center for State Courts since 2014 and is currently active on the NCSC audit, finance and executive committees. He is a member and former president of the Council of Chief Judges of State Courts of Appeals. In addition, he is chair of the Missouri Court Automation Committee and a member of The Missouri Bar.

The Missouri Bar recognized Judge Lynch with a President’s Award in 2008 and he has also been awarded the Supreme Court of Missouri Chief Justice’s Excellence in Technical Advancements Award in 2017 and Judicial Excellence Award – Appellate Judge in 2014.