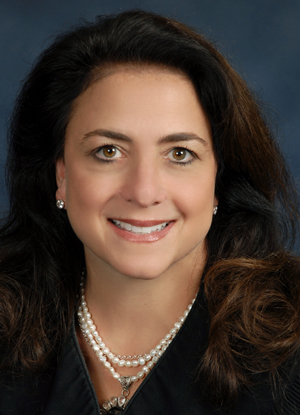 Judge Siwak was appointed circuit judge in January 2008 and retained in 2010. Judge Siwak received her B.A. and her J.D. from Washington University in St. Louis.